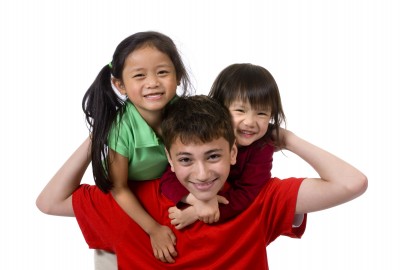 A new study has suggested that children with diabetes are missing out on key checks, including eye tests.

Despite the headlines, the overall picture of healthcare for children with diabetes is improving, according to experts from the Royal College of Paediatrics and Child Health. The proportion of children achieving “excellent diabetes control” increased from 15.5 percent in 2012/2013 to 23.5 percent in 2014/2015. The audit also showed that 98.7 percent of children had their blood glucose checks. 23 percent of children were also found to be taking steps to reduce complications associated with diabetes in the future.

Dr Justin Warner, a consultant in paediatric endocrinology and diabetes at University Hospital of Wales and lead clinician at the Royal College of Paediatrics and Child Health, said that despite improvements it’s still worrying that children are missing out on routine checks and more should be done to ensure that every child has the seven annual checks.