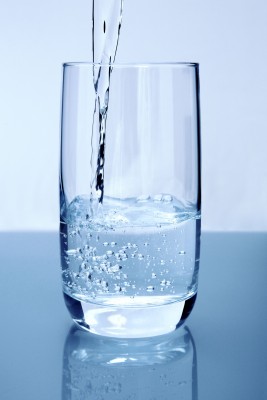 The pro and anti-fluoride factions have for a number of years now been at loggerheads of both the beneficial effects as well as the risks of fluoridation.

In particular, the acrimony has revolved around adding fluoride to water supplies. The on-going debate in Southampton is testament to that in the UK.

However scientists in Australia and the USA now believe that fluoridation isn’t just beneficial for children but is now proven to be beneficial for adults. In short it cuts tooth decay.

Speaking with reporters recently Gary Slade director of the oral epidemiology at the University of North Carolina stated that fluoridated water was once only thought to help children who had it throughout their whole lives. However now that it has been proven to reduce and even potentially reverse decay in adults. So he believes that now more people can reap the rewards of drinking fluoridated water.

Medical researchers looked at national data sets of 3,779 adults aged 15 and older living in Australia. The surveys used were carried out in 2004 and 2006. The information gleaned was compared with tooth decay information for people living in the respective areas in 1964.

Maintaining certain parameters such as fluoride concentrations it was determined that in the 2004 – 2006 period there was up to a 30% drop in tooth decay.

One of researchers said that in 1964 water supplies were not fluoridated but in the past decade a number of Australian local authorities have been considering adding the chemical.

This particular piece of research looks to support the pro lobby, but whether those opposed to the idea of fluoridating water supplies will mount opposition again, will be interesting.