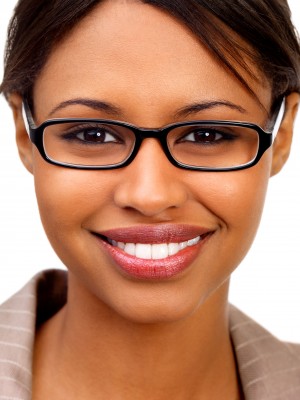 The global event that is World Sight Day has been aiming at raising awareness to world blindness and to get governments to support blindness support acts and groups since the 8th October 1998, by the second year it had joined with international World Health Organisation and the International Agency for the Prevention of Blindness, known as ‘VISION 2020: The Right to Sight’

On World Sight Day, certain eye diseases in particular are given extra attention. Cataract particularly, which is the largest cause of blindness in the world. The symptoms of cataract are easy to see, the lens of the eye begins to cloud up and a general, gradual decline in eye sight follows; blurry vision, fading colours, difficulty seeing at night, as well as double vision. Other eye conditions include trachoma, which often causes blindness in children, specifically people in areas of poverty and low public health. It can be easily identified through its symptoms which include watery eyes, swelling eyelids, eyelashes growing in towards the eye, clouded cornea and swelling of the lymph node, which is located in front of the ear.

Although it is difficult to figure a precise number of people suffering from some form of eye problem, it is estimated that a staggering 314 million are afflicted with some form of vision impediment, 45 million of which are blind. The vast majority of this 45 million are over 50, while another large proportion (roughly 30%) are under 15, as with trachoma, most of the worlds blind people come from poverty stricken, 3rd world countries.

Food and drink rich in vitamins A, C and E are great for healthy eyes, as well as folic acid, zinc and selenium. When working, especially on the computer or reading, make sure your eyes have enough light, and give them a break every once in a while.