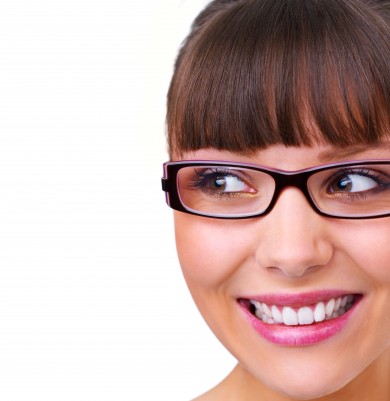 That’s the hope of scientists at Utah University.

Researchers found that when they shone infra red light onto rats’ heart cells, they contracted. Similarly, tests on toad fish inner ear cells resulted in signals being sent to the brain.

The results of this research has got medical scientists excited at the potential cures for a range of problems including deafness, Parkinson’s disease, other balance and movement disorders and of course visual impairment.

Publishing the research in the Journal of Physiology, Richard Rabbitt, a professor of bioengineering at Utah University said: “We’re going to talk to the brain with optical infrared pulses instead of electrical pulses.”

He added a note of caution however saying: “I don’t see a market for an optical pacemaker at the present time.” These last remarks were in connection to the possibility of developing cardiac pacemakers that use optical signals rather than electrical signals.

While professor Rabbitt is dismissing optical pacemakers, the fact that they could be possible will be welcome news to people who are blind or visually impaired. The research is very exciting in that it offer a range of possibilities.

Infra red is invisible. It is found at the red end of the normal visual light spectrum. However infra red light has a unique property, namely it can be felt as heat. This means the research appears to show that heart and ear (and presumably retinal) cells are activated by heat rather than by the radiation itself.