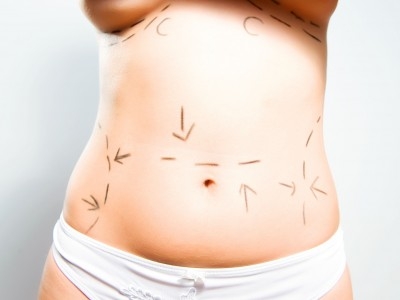 Experts believe that websites in particular but also adverts in other media are affecting visitors by persuading them to go under the knife whether they need to or not. This impulsive buying is being fuelled by money-off vouchers and other deals.

British surgeons are particularly scathing of the American Groupon company that is behind many of the deals on offer that encourage cosmetic surgery.

The British Association of Aesthetic Plastic Surgeons (BAAPS) is calling for tighter regulations on the marketing and advertising of cosmetic procedures to ensure that patients do not get unnecessary work carried out. Cosmetic surgery is after all a medical procedure first and foremost, and it should be perceived as such. It should not, according to experts be seen as some sort of short cut to making people feel better about themselves; but promotions and deals are often a trigger for just that.

Speaking with reporters, BAAPS president Fazel Fatah said: “It has become clear that cosmetic surgery has been converted into a commodity. Part of the enticement and inducement has been done through unethical and very aggressive marketing and advertisement – in some instances targeting extremely vulnerable groups.”

Groupon has been around in the USA for some time now getting into bed so to speak with many companies to help with their marketing efforts by offering cheap deals or money-off schemes.

While cosmetic surgery is likely to be perceived as a commodity in the USA, the same is not the case in the UK. Or rather that is what doctors hope is the case but with the rise in such procedures taking place attitudes may also be changing.