Female Genital Cosmetic Surgery On The Up-6117 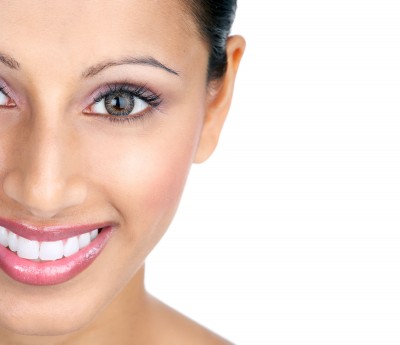 It seems more and more women have opted for surgery to decrease the dimension of their genitals. More seriously the surgery is being undertaken for cosmetic reasons and not medical.

What’s more, the biggest increase has been amongst young women in their teens and early 20s; they are opting for vaginoplasty and labioplasty operations in the main.

Ted Weaver who is president of the Royal Australian and New Zealand College of Obstetricians and Gynaecologists told reporters recently: “I think we need to go right back to school when kids have sex education.”

He added: “Maybe girls need to be given much more information about what their external bits look like.”

Although Dr. Weaver has not criticised this apparent increased need for vaginal cosmetic surgery, he has warned that the procedure should not be carried out just because a patient believes it is necessary. He warned gynaecologists: “The message to our guys is we want people to perform surgery for clear indications, and ensure women are counselled properly.”

Dr. Weaver also warned women to think seriously about having any plastic surgery of this nature carried out as it can be costly, and is not particularly glamorous. Costs can vary but are usually somewhere between $4000 – $6000.

Other surgeons have countered Dr. Weaver’s arguments. For instance, Kourosh Tavakoli, a plastic surgeon based in Sydney, believes the patient’s wishes are paramount and that that the procedure is as ethically sound as any other.

He said: ”You’ve got to assess whether what they want is realistic…[provided the person was not] being ridiculous, and the motivation isn’t driven by their husband or boyfriend.”

Funding for this type of surgery is often via by Medicare. Statistics appear to show the numbers of women opting for treatment grew from 432 in 1999 to a staggering 1370 in 2010.