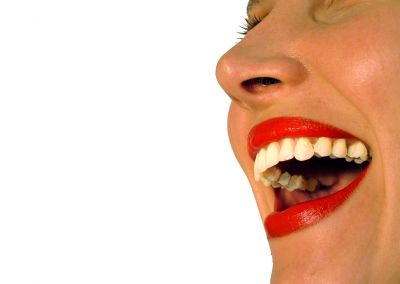 Only a few weeks since her engagement to Prince William was announced, Kate Middleton is already the subject of feverish gossip among the tabloid press and plastic surgery experts.

Stories range from Kate having simple dental veneers to major procedures like a nose job, breast implants and eye surgery.

Staff at the GoodPlasticSurgery website had been comparing photographs of Kate from 2006 and her official engagement photos from late 2010. Experts concluded that the tip of her nose and even her nostrils were thinner in the 2010 shots, leading to speculation that she may have had an operation on her nose, as well as surgery to remove the bags from under her eyes.

However, the website was quick to point out that if Kate has had cosmetic surgery, the work is only minor and has not made any substantial or significant changes to her 2006 look. “I like the work she had done. It is very subtle and makes her eyes stand out more. Her plastic surgeon is marvellously talented,” the website said.

The website MakeMeHeal.com has also been examining the likelihood of Kate having undergone plastic surgery and has concluded that “Kate Middleton looks like she is a natural beauty” whether she has had any work done or not.

The staff did have some suggestions for procedures that the Royal lovebirds might want to undergo ahead of their April wedding, in order to look their best on the big day.

The advice was especially aimed at Prince William who, it was suggested, might like to “begin undergoing hair transplant surgery to have a full head of hair on the big day. He could also use Propecia to help preserve the hair he has left.”

One Response to “Experts speculate over Kate’s plastic surgery-1895”