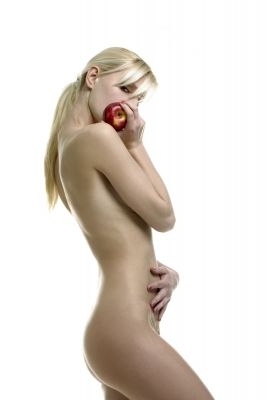 In a recent interview singer Jennifer Hudson spoke of how Weight Watchers helped her lose weight. Speaking with Oprah Winfrey on the latter’s TV show, Jennifer said: “It’s like a brand-new me. Sometimes I don’t even recognize myself. … I feel so empowered.”

She added: “I don’t really like to count the pounds. I look at it like age, honey — I feel like I got 10 years of my life back.”

Jennifer Hudson who is  a Grammy Award winner told Oprah that she lost 80 pounds and can now wear a size 6  outfit; she used to be a size 16.

Jennifer told Oprah Winfrey: “It takes a while to adjust to it mentally. He has to get adjusted to it just the same as I do.”

Originally started in the USA, Weight Watchers came to Britain about 35 years ago. It has one simple aim – to help millions of people lose weight. Today, it is a world wide and well respected organisation.

Another celebrity that’s aiming to lose weight is British actor, Christian Bale. A method actor, Bale believes in getting it ‘right’ for a part. As such, he lost a tremendous amount of weight for his part in a film called ‘The Machinist’. He was described as looking skeletal and freaky. Unfortunately, his appearance would not help anyone suffering from anorexia.

More recently Bale decided to go on a diet once more for his latest part as a rich architect in ‘Concrete Island’. His role involves being stranded in waste land in London, and has to try and survive with what he brought with him in his car and what he can find.

Christian has a habit of losing weight for his art. He’s only just recovered from another weight loss bout for the film ‘The Fighter’ where he played the part of Dickey Eklund.

Although it is admirable that an actor of the standard of Christian Bale should want to take all his roles seriously, is it healthy to continually mess around with dieting to do it?