New Brazilian Law To Be Passed-8974 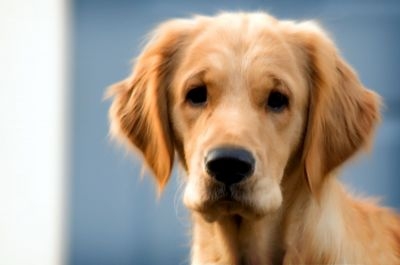 Brazil, in particular Rio de Janeiro, is one of the many places that have really gone to town where plastic surgery is concerned.

However, while the authorities are happy to see the industry, grow they have drawn the line as to who can get treatment.

It seems pet owners in Rio de Janeiro have been getting a variety of work done on their pets, which has taken the city fathers aback.

The city council has decided to ban the practice of cosmetic surgery on dogs and other pet animals.

Until now, many pet owners have had a number of procedures carried out on their pets. These include tail docking which is the cutting off of part of an animal’s tail— something banned in Britain now, ear cropping in dogs and the removal of cat claws.

It isn’t known whether the new law will be passed, but it has the backing of Brazil’s national council of veterinary medicine. This august body passed a resolution last year suggesting that any vet performing such cosmetic procedures should be banned from practicing.

Other groups also back this new law, notably animal rights protesters who were horrified to find that 200 Beagle dogs were used in pharmaceutical tests. Some were found with terrible injuries while one was found dead.

The State of Sao Paolo had banned such research for cosmetic purposes but not for medical reasons.

However, there are now calls for the banning of all such research.