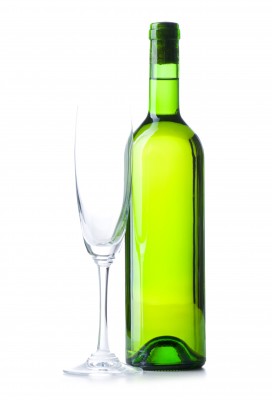 New figures from the Office for National Statistics have revealed an increase in the number of young people turning teetotal.

Recent research also indicated that more people are going for a week or longer without drinking. A survey found that 42 percent of people had not had a drink in the previous 7 day period compared to 34 percent 10 years ago. Interestingly, those aged between 16 and 24 were less likely to drink than older participants. Less than 50 percent had consumed an alcoholic drink in the seven days leading up to the survey.

Researchers also highlighted trends in alcohol consumption and income. 18 percent of people who earned more than £40,000 per year consumed alcohol at least five days per week, compared to those who earn less than £10,000 per year. Binge drinking was found to be much more commonplace in high earners and people living in Wales and Scotland were most likely to consume the recommended weekly intake of 14 units. Statistics also showed that men were more likely to drink alcohol than women. 64 percent of men surveyed had consumed a drink in the previous week, compared to 53 percent of women.

Statistician Jamie Jenkins said the figures show that more people are drinking less, however there are still many people who are consuming more than the recommended guidelines. New advice published by the NHS at the beginning of 2016 recommends a maximum weekly intake of 14 units, which should be spread over a number of days rather than consumed all in one go.