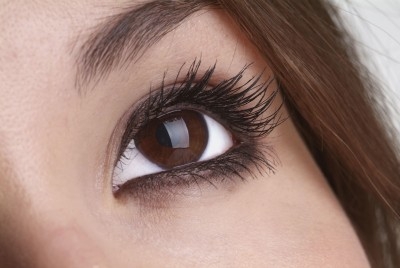 Transplanting body parts is now a growth industry, and in a relatively short period of time since the first heart transplant of around 40 years ago.

However while transplanting hearts, livers and so on is common, helping people see again using transplant technology has until recently been difficult, if not impossible. That may be about to change, as scientists have grown part of an eyeball in a laboratory.

The part of the eyeball which is perhaps the most important is the retina. It seems that Japanese medical scientists have managed to grow this from scratch. They began with blank embryonic stem cells which are able to be turned into any cells in the body, in turn becoming any particular organ that’s needed.

Once the required cells were created, the scientists added proteins and other chemicals to entice the stems cells to produce a retina. The creation was roughly at the stage of an unborn baby.

Speaking with the Daily Mail, Robin Ali, professor at University College London said: “It is a major landmark. To see that beautiful structure in a dish as if it had just been taken from an animal is absolutely astounding.”

Echoing his thoughts, a fellow scientist from Oxford University Robert MacLaren told reporters: “The thought of generating the cells in large numbers from patients’ own skin is very exciting.”

If Mr. MacLaren is right, this new breakthrough could help millions of people who suffer blindness from diseases such as age-related macular degeneration, a common cause of blindness in elderly people.

The experiments were carried out on mice, so extrapolation onto humans is stretching it a bit at the moment. Nevertheless, it is something that the medical profession and blind people will welcome.