Dieting: Not Always The Best Option For Weight Loss -9073 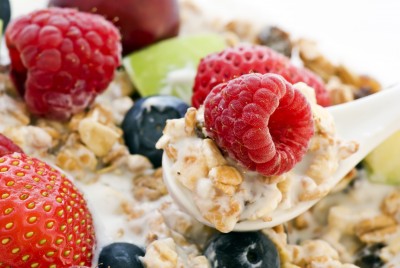 Obesity is a growing problem, but what is equally problematic is the increase of fad diets.

However, as many people have found when trying different diets, they often simply don’t cause you to lose weight.

So, what is the best way to lose weight?

In short, it is good old fashioned exercise and healthy eating that will help you to shed the pounds. This is what one lady in the USA did, losing 160 pounds in the process.

Teena Henson spotted an advert in a newspaper promoting a gym called Anytime Fitness. This is an activity programme that is available to anyone – men and women, 24 hours a day, 7 days a week.

Anytime Fitness is essentially available to anyone who wants to get fit and lose weight in their own time and at their own pace.

Dieting and exercise regimes normally expect the individual to follow a strict regime. But this can cause problems as it can create a sense of pressure to succeed; especially with the endless rules that many find impossible to stick to.

To Teena, the word diet became a four letter word for failure rather than for success.

Not being forced to follow a set of rules allowed Teena to take more control over how she wanted to deal with her goal of losing weight.

She did this by eating a healthier, more balanced diet and establishing her own exercise system by going to the gym every day, for a workout lasting just 30 minutes. In other words, she fitted her own programme around her own life and not the other way round, without using someone else’s plan.

Another aspect that allowed Teena to relax about losing weight was the simple fact that she was doing it for herself. Too many people go on a diet because that’s what other people expect or want them to do.

In less than 3 years, Teena lost 160 pounds – half her former body weight. What’s more, the loss was gradual and noticeable without pressure.

As Teena told reporters, it’s about making small changes in your life including your own attitude to weight and weight loss, and not about following some rule or being told what to do.