The relationship between fertility and eating disorders-2363 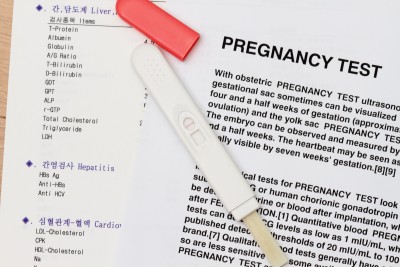 Females with a history of bulimia, eating disorders and anorexia have more unplanned pregnancies, fertility difficulties and general negative feelings about child-bearing than females who don’t.

This is according to a study in the UK carried out by the University College London and King’s College London, in which a survey of over 11,000 pregnant women was conducted, around half of which had experience with the above discussed conditions.

The results are indeed quite interesting.

Females with a history or present condition of eating disorder were twice as likely to require treatment to help them conceive. Also, females who experienced eating disorders also had a higher level of unplanned pregnancies.

The study was published in the international obstetrics and gynaecology journal BJOG and researcher, Abigail Easter believes the findings highlight the need to provide additional support for females with previous or present eating disorders before and during pregnancy.

Easter said that females with eating disorders often found it difficult to admit their history of eating disorder and that changing this would be the first step to improving the life of mother and baby.

In terms of the level of unplanned pregnancies found among females with present or prior experience of eating disorders, Easter said that this is because some females underestimate their chances of conception and not take necessary precautions because those with eating disorders can have infrequent periods.