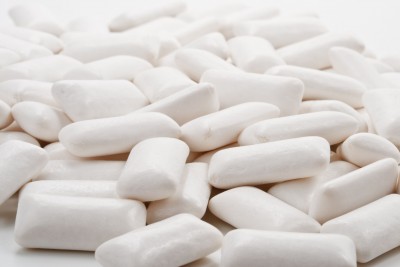 Researchers in the USA have linked common over the counter drugs to an increased risk of dementia.

In a study published in the JAMA Internal Medicine journal, researchers from the University of Washington analysed the health of more than 3,000 people aged over 65 years old. At the start of the study, none of the 3,434 participants displayed any signs of dementia. During the study period, researchers analysed which types of medication people were taking and focused on those with anticholinergic effects.

The research team found that 797 of the participants developed dementia and rates were higher among those who had taken anticholinergic drugs, which include tricylcic antidepressants, antihistamines and antimuscarinics, which are used to treat patients with urinary incontinence.

Researchers concluded that people who took daily doses of 10mg/day of doxepin (used to treat depression), 4mg/day of diphenhydramine (used to aid sleep) or 5mg/day of oxybutynin (used to treat urinary incontinence) for a period of three years or more were more likely to develop dementia.

Experts have urged people not to panic or stop taking medication suddenly and researchers have stressed that the elevated risk is associated with long term use in older people. The team from the University of Washington has advised doctors and pharmacists to adopt a cautious approach when prescribing medications on a long-term basis and Dr Simon Ridley, head of research at Alzheimer’s Research UK, described the research as “interesting, but not definitive.”

Dr Doug Brown, from the Alzheimer’s Society, echoed Dr Ridley’s comments and added that there have also been links between anticholinergic drugs and dementia made by previous studies, which would suggest that it would be worthwhile continuing with research in this area.