Can Microchips be the Long Term Solution to Improved Health? -3921 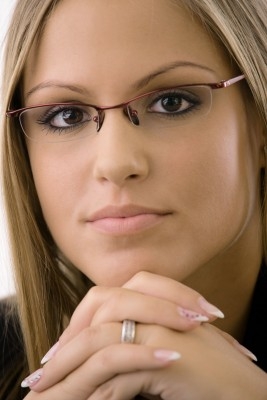 That’s certainly the opinion of a growing number of medical scientists.

Without doubt one of the greatest inventions of our modern times is that of the computer microchip. Not only is it found in diverse products as TV sets to smartphones and computers it is found in many medical and dental equipment, vital for the treatment all sorts of conditions.

For instance, while most people are aware of the benefits of laser eye treatment what is perhaps not realised is that the equipment used to direct the laser to treat the eye condition is controlled by a mini computer. In short, the microchip.

But what about self help?

There is now an application available for the smartphone that will apparently give you an eye sight check up.

Now while many will no doubt be jumping up and down saying that only qualified opticians should be carrying out eye tests, the individual who created this app believes it is a useful addition.

Professor Ramesh Raskar who works at the Massachusetts Institute of Technology (MIT) who developed the app recently pointed out that 2 billion people around the world need glasses. However, millions are unable to get their eyes tested either because they have no access to an optician or cannot afford the cost of treatment. As such, he believes the new app can help in the diagnosis of such people.

Called Netra, an eye piece is clipped to the smartphone which then measures your vision. Professor Raskar believes this could replace more costly laser equipment currently used by opticians and other similar medical practitioners.

In general, the use of the microchip in medical equipment has certainly helped diagnose and treat a growing number of medical conditions. People like Professor Raskar believe that its use could be far reaching in the decades ahead. Therefore, more investment in microchip development in the medical profession is considered paramount.