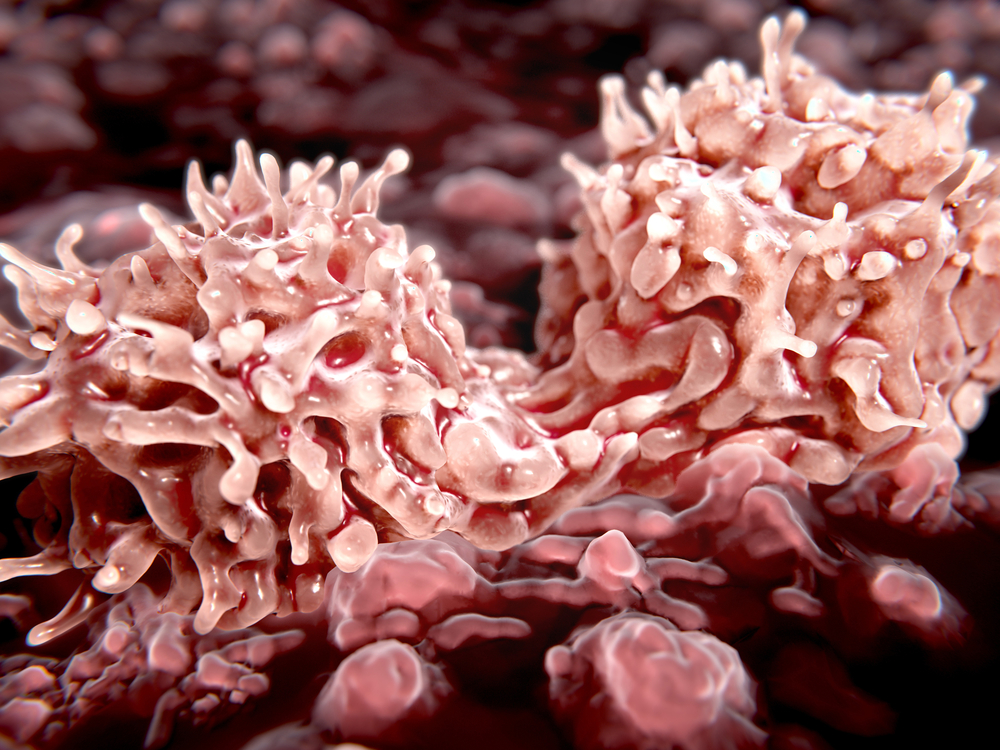 Scientists claim that stem cell transplants could be a ‘game changer’ for patients who suffer from multiple sclerosis.

The results of international trials show that a stem cell transplant can help to stop the development of the disease and ameliorate symptoms. The treatment works by using cancer drugs to “wipe out” the immune system and then rebuild it using the transplanted stem cells.

Thirty-six-year-old Louise Willetts, from Rotherham, underwent treatment and claims that she is now symptom-free. Louise described her experience as a “a miracle.” In the UK, around 100,000 people suffer from MS, a condition that attacks the nervous system.

Over 100 people were involved in the stem cell transplant trial, with procedures taking place in Chicago, Sheffield, Sao Paolo and Uppsala, Sweden. All the patients involved in the trial had ‘relapsing remitting MS’, which is characterised by bouts of symptoms followed by periods of remission. The findings of the study were outlined at the annual conference of the European Society for Bone and Marrow Transplantation in Lisbon.

Lead author of the study, Prof Richard Burt, from Northwestern University, Chicago, said that the data acquired was “stunningly in favour“ of stem cell transplant against the best available drugs for the condition and added that he hoped that the findings would change the minds of those in the neurological community who have been sceptical about the technique.