Study finds no link between cancer and IVF 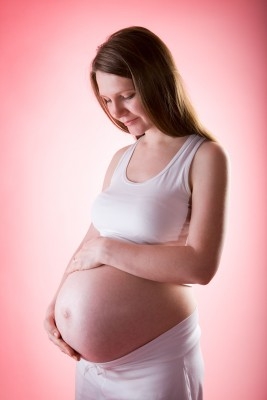 Women who are undergoing IVF will be relieved to hear that the results of a new study has found no link between their treatment and an increased risk of cancer.

Previous studies had found some evidence of a link between the hormonal treatments used in IVF and breast and cervical cancer, but the most recent research has dismissed these findings.

The new study found that the risk of developing breast or cervical cancer was substantially lower than had been expected, despite the high levels of hormonal injections used during IVF treatment.

Women who have had IVF still have a high risk of developing ovarian cancer, more than twice the rate of women who have not undergone the procedure.

However, the researchers believe this is more likely to be due to the causes of the infertility in the first place, such as abnormalities in the ovaries themselves, rather than anything connected with the IVF treatment or the hormonal injections.