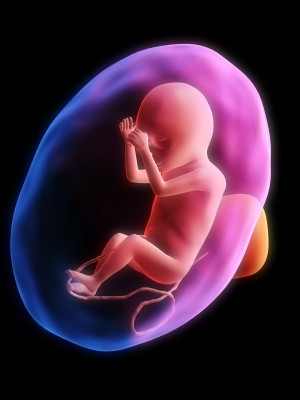 Unlike the rest of the UK, citizens of Northern Ireland always had a difficult time when dealing with the topic of abortion. However, with proposed changes to the Ulster Criminal Justice Bill, the pro and anti campaigners look set to be heading for another debate.

An amendment to the Bill has been tabled, making it a criminal offence for organisations other than the NHS to carry out abortions.

If passed, this amendment will stop bodies such as Marie Stopes as well as private clinics from working in the province.

Welcoming the new amendment, Cardinal Sean Brady and Bishop Noel Treanor issued a joint statement to reporters stating that the amendment upholds the right to life for an unborn child and its mother.

The statement went on to say that the Catholic Church supports the proposed amendment 11A (‘Ending the Life of an Unborn Child’) to the Criminal Justice Bill as an important and welcome improvement in the regulation, accountability and transparency of this area of medical practice in Northern Ireland, in which the most fundamental moral and ethical principles for individual persons and society are at stake.

Although the UK wide pro-abortion Bill that pushed through parliament in 1968 did give Ulster some concessions, abortion has rarely been an issue. The Roman Catholic Church has at times issued edicts, but in general it has rarely (if ever) directly intervened in the province.

However, the amendment is being challenged by a number of groups that are working together. About 50 groups are involved including trade unionists, political activists and academics.