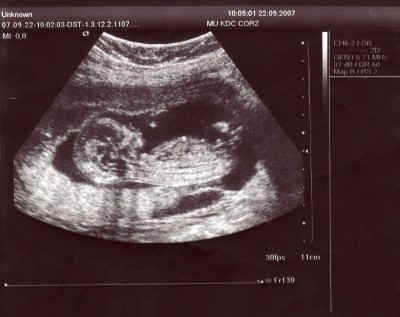 Anti-abortionists in North Carolina’s Senate are changing tactics. Rather than trying to make it financially difficult for women and families seeking an abortion, they are making use of more psychological and social issues to make them rethink about what they intend on doing.

The new law, which was passed by a vote of 29 to 19, requires women to be told by their doctors at least 24 hours before any planned abortion about other alternatives. These can include adoption, programmes that help poor families and even information about absent fathers who would be liable for child support.

The new Act overturns the North Carolina’s Governor’s veto. It is also apparently marks an important change in policy in the State.

Speaking with reporters, Barbara Holt, president of North Carolina’s branch of the well known organisation called Right to Life, said: “It’s a historic vote. It’s exciting to see it pass. It’s what we’ve hoped for, worked for, for so many years.”

Among the other requirements, women will be forced to abide by a 24 hour waiting period, counselling and an ultrasound scan at least 4 hours before the abortion takes place. Interestingly the law also puts the doctor in frame whereby they can be sued by either the father or mother if he doesn’t comply with the regulations.

Senator Warren Daniel said: “If a 24-hour waiting period saves one life, I would hope that all of us here would likewise agree that any inconvenience to the doctor or patient was also worth it, and was insignificant.”

Opponents of the bill are furious as they believe the new law will make it increasingly difficult for women to get an abortion. Dr. Donna Burkett of Asheville, medical director for Planned Parenthood Health Systems said: “I think the worst thing about this bill is that it makes it harder for women already in a very, very difficult situation to get the care that they need.”