Health Care Reforms In The US Spawns A New Idea-3559 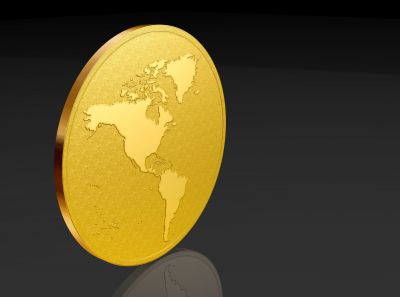 It seems that while some people are actively trying to undermine President Obama’s health care reforms, others are taking a more proactive approach.

One such individual is a Colorado senator, Irene Aguilar who is proposing her own bill which will give Colorado citizens a chance to shop around for good health insurance. Speaking with reporters she said: “The idea is to do self-sign-up health insurance through state-based, integrated health care systems and medical homes. So that every person in the state would belong to an integrated medical system and medical home that would track and ensure their health.”

The bill she is proposing if passed would set up a commission to investigate funding of a Colorado Health Care Cooperative.

Finding suitable health insurance provision is difficult in the USA. Ms Aguilar is hoping her new proposal will help 700,000 Colorado citizens get a better deal. However she does say that the new system will not stop anyone looking for coverage outside of the State.

There are critics of the cooperative idea, but Ms Aguilar has said her bill is not for the creation of a cooperative, but to see if it is feasible and how it could be set up.

She added: “Although if citizens wanted to do it anyway they could go for a citizens’ initiative.”