The Things People do to Keep Their Hair -1942 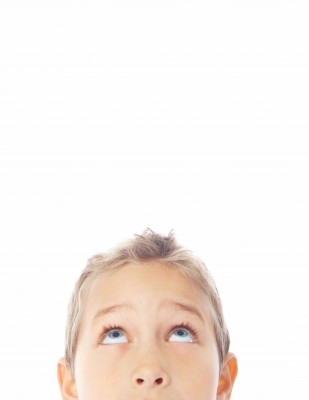 Baldness or thinning hair is no joke for many people, especially celebrities. So it comes as no surprise that Tom Cruise, famous for his roles in Mission: Impossible and other films should decide to do something about his hair.

However, his chosen method has caused something of a sensation. Tom has decided to wear a hat. But it isn’t any ordinary hat – it’s called a ‘Hands Free Hair Rejuvenator’ (HFHJ).

Tom, who turns 50 this year decided to take pre-emptive action just in case his hair decides to fall out. The HFHJ looks more like a helmet than a hat, but it supposedly works by using laser therapy to stimulate hair growth.

Some people have dismissed this story as a joke in itself, but according to reports, Tom Cruise spent around $700 (£450) buying the device.

In another unusual story, a mother from the Middle East has blamed salty water for the gradual loss of her hair.

Susan Cherian, who lives in the United Arab Emirates with her husband and young son, believes that the water she uses for cooking and washing is saltier than normal tap water, something that was confirmed by scientists who took a sample.

However, Ms Cherian believes ever since using the water, she has noticed her hair thinning. Scientists, agree that the deposits of salts are comparatively high, but are not convinced this is the reason for Susan’s problem.

On the other hand Ms Cherian is convinced there is a problem with the water. She told reporters: “We should do something maybe we should purify [the water].” Mr Al Ali, a fire-safety manager agrees. He commented: “If they provide a filter for every house, this will be good. I think there are some chemicals in it. It is not pure.”