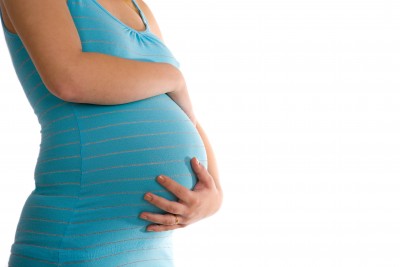 Pro life campaigners have long believed that having an abortion is one of the primary reasons for mental breakdown. However this theory has been shot down by research published in the New England Journal of Medicine.

Instead, scientists say parenthood is the major factor and not abortion. The research carried out by Danish doctors said that the act of having a baby is a far greater risk of developing mental health problems.

This will obviously be a kick in the teeth to anti abortionists as many think that the grieving process at losing a baby by abortion is far worse than losing a child under so called natural circumstances.

The study, which was in part funded by Susan Thompson Buffett Foundation, is the most extensive piece of research so far carried out. It looked at 365,550 Danish women who had an abortion or gave birth to a baby between 1995 and 2007 for the first time; this amounted to 84,620 abortions and 280,930 births.

The two groups were compared for development of mental health issues one year after the event. The results were quite startling. The percentage of people seeking psychiatric help was significantly higher in women giving birth than those who had an abortion.

The scientists feel that women who have an abortion and go on to seek help are more likely to have had emotional problems prior to getting pregnant. Those who went on to give birth are believed to have had financial problems; many of the pregnancies are also thought to have been unplanned.

The other major factor common to first time mothers is an increase in hormonal activity, loss of sleep and probably worry about coping. Women who have an abortion will not suffer these things.

The anti-abortionists are not apparently undaunted by this latest research. A comment one of their web sites calls it “another bogus study,” and says: “All the supposed studies in the world cannot change the experience of millions of women who regret their abortions and suffer with anxiety, depression, shame, guilt, panic attacks and a host of other things …”