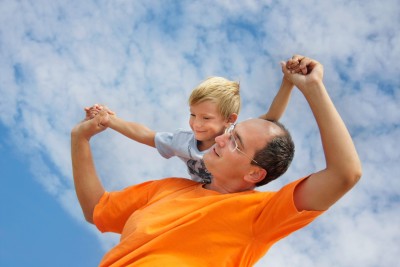 Klinefelter disease is a chromosomal abnormality that only affects men. Its side effects include the development of man boobs, small testicles, low libido and infertility. It was thought to be fairly rare, but recent research suggests it may be more common than previously supposed.

Researchers in Australia studied 25,000 men who scientists believed were potentially affected. Up to half found to be afflicted did not know they had it. Klinefelter syndrome occurs when there is an extra female (X) chromosome.

One of the researchers, Amy Herlihy reporting her finding in The Medical Journal of Australia, wrote: “[Sufferers] find it very difficult, especially in puberty when they might feel very self-conscious if they’re having breast development or [have] smaller testicles in the changing rooms.”

Ms Herlihy interviewed over 200 men known to have Klinefelter Syndrome; some of the participants admitted to having cosmetic surgery to reduce the size of their man boobs.

Until this research was carried out it was believed that the number of cases of Klinefelter disease was low – only 650 cases in Australia were officially known. However this particular research seems to suggest that there could be as many as 25,000 cases based on current estimates of the population. It may even be higher.

Problems associated with the disorder can be treated, but researchers also suggest that the condition often only arises when men seek help for fertility problems. In every other respect, men look no different from any other men.