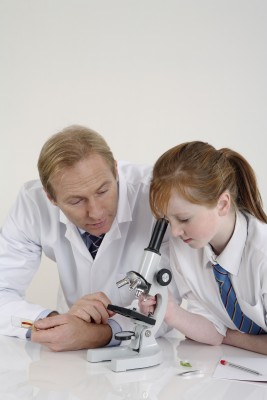 The process used by at-home tests to assess infertility may not be the most apt means for identifying female infertility, a new study has suggested.

According to a University of North Carolina study, the cut-offs used by these tests that determine the intensity of a molecule, Follicle Stimulating Hormone (FSH), might label some women as infertile when they in fact later naturally conceive. They also suggested that a different hormone, antimullerian, may be confirmed as a better infertility indicator.

Anne Z. Steiner, the lead study author, said “[t]hat is not to say that these tests are useless, but they certainly warrant further investigation… Our findings may mean that we need to go back to the drawing board and change the potential cut-off for infertility in the current tests, or perhaps we need to explore other tests altogether.”

With many women relying on these tests to find out if they are medically able to have their own offspring, sales for these products have increased. A prominent reason for reproductive ageing is the ageing of the ovary so products which focus on detecting FSH or AMH have been very popular.

Quantity of FSH has been found to forecast the time of the menopause and the probable chances of conception after assisted reproductive technology but what isn’t clear is whether these products can predict the general populations’ natural fertility or infertility.

Due to a initial stage of a project named “Time to Conceive”, Steiner looked at a hundred women aged between the ages of thirty and forty five who were in danger of reproductive ageing. When women were taken off birth control, clinicians started to calculate levels of FSH, oestrogen and AMH.

Statistical modelling was then used to see if the hormone levels were associated with the duration it took to fall pregnant. By recreating these circumstances employed in the present fertility tests, researchers discovered that a ¼ of the women had irregular FSH levels which would deem them infertile. After following them for six months, the women found they had problems falling pregnant when compared to other participants in the research.

After the threshold of these tests was raised to a higher hormone value, a relationship with infertility was found. The findings also suggested that AMH was better at determining fertility but this can only be determined in blood and not urine, with the blood tests not standard for medical use yet.