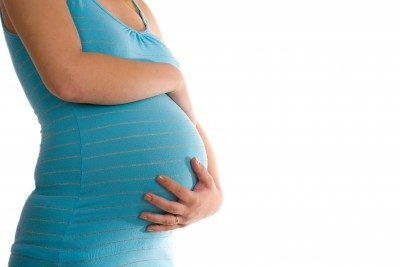 The World Health Organization has warned of the likelihood of the Zika virus spreading across all countries in the Americas. The virus, which has now been identified in several countries in Central, South and North America, has been associated with serious birth defects and some countries have already encouraged women to delay getting pregnant until more information about the virus is available.

The Zika virus causes symptoms such as fever, headaches and conjunctivitis. It was first identified in 1947, where it was found in monkeys in Africa. Since then there have been minor outbreaks in human populations in Africa, Asia and the Pacific Islands. Last year, a case was identified in Brazil and the virus has since swept across the Americas, with cases confirmed in 21 countries, including Mexico, Jamaica, Bolivia, Paraguay, Ecuador, Puerto Rico and Columbia.

The Zika virus is spread through Aedes mosquitoes. In many cases it does not cause any human symptoms, but there is real concern about the impact on pregnant women. In Brazil alone, there have been 3,500 cases of microencephaly since October 2015.

Now, the WHO is warning that the virus could affect the whole of the Americas and some of the countries listed above have already issued advice to discourage women from getting pregnant in the coming months.

Professor Laura Rodrigues, a fellow at the London School of Hygiene and Tropical Medicine and the Brazilian Academy of Sciences, explained that the virus had hit unexpectedly and experts are trying to catch up with it and learn more about it as quickly as possible. Data suggests that it could cause serious birth defects in one in 50 babies in the worst-affected areas, such as Pernambuco in Brazil. There is also a real chance that the virus could spread to other parts of the world, including Asia.