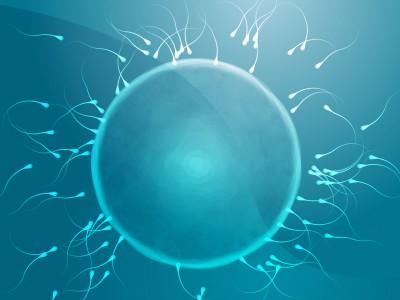 According to fertility experts, male infertility seems to be the main problem nowadays. This startling statement was made during an international conference in India.

For many years, it was assumed that any problems in conceiving were largely thought to be a woman’s problem. Yet scientists now believe that 60% of conception problems are now down to men.

This is an increase of 20% in just one decade, so it is something that is exercising the minds of the top infertility experts.

However the question that must be asked is what lies behind this startling increase in male infertility?

According to Dr Geetha Haripriya, changes in lifestyle and environmental factors are having a direct impact on male fertility.

She identifies white collar workers as one of the main groups who are at risk as they are increasingly suffering from irregular biological cycles, simply because they are working unusual hours.

The latter is apparently leading to increase in stress, tobacco smoking, alcohol consumption, poor diet and eating at wrong times of the day.

Dr. Haripriya believes that ten years ago male infertility could be attributed in the main to problems arising from infection. However the environment seems to be playing a much greater role.

What symptoms are men suffering from?

According to another infertility practitioner from the Nagori Institute of Infertility in Ahmedabad, men are expressing signs of low sperm motility, erectile dysfunction, and sperm deformity.

Often increased temperatures are also having a greater effect than previously thought. Increased chemical pollution in the air is also having an impact.

It seems cases of problems of polycystic ovaries and endometriosis are still a major issue.

It was also pointed out that couples over 35 were more likely to attend infertility clinics.

India itself has one of the largest problems of male infertility in the world. It is considered pollution in that country is one of the major factors.