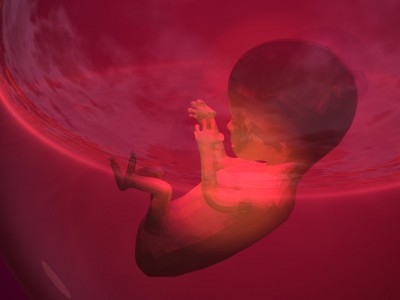 Infertility is a massive problem nowadays with many different causes cited.

However researchers from Nottingham University believe they may have discovered a new technique which could help hundreds of women get pregnant; particularly older women.

The technique apparently involves inserting a device through the neck of the womb. This essentially stimulates the organ by causing slight damage to occur.

One of the researchers, Dr. Nick Raine-Fenning likened it to having a smear test done. By causing a little damage, the technique prompts regeneration through the need to repair.

One individual who was part of the trial of 158 women told reporters that although there was some pain in her case, the technique called endometrial scratching was worth it as it worked. She is currently expecting a baby boy.

For many women infertility is a major issue. It can also be an expensive one if they are given IVF treatment.

According to Dr. Raine-Fenning, endometrial scratching works best by performing the procedure one month before IVF treatment.

Developed as joint cooperative project by British and Brazilian medical scientists, the researchers studied women who had already undergone other infertility procedures, but were unsuccessful in getting pregnant.

Although this new technique could be a huge help for infertile couples, the research is only in the trial stage. As such it is likely to be quite some time before it will be fully implemented.

That said it is nevertheless a great step forward, and one to be welcomed; not to mention a potential cost saver for the NHS and the participants alike.