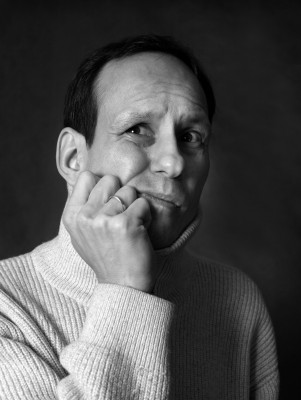 According to the UK’s Million Women Study, being stressed or unhappy will not raise a person’s risk of dying.

It had previously been believed that being unhappy was worrying news for health, especially heart health. But 10 years of analysis found in the Lancet has suggested that previous studies had misunderstood cause and effect.

Despite the study, experts have argued that childhood unhappiness can still have lasting effects.

A number of studies had revealed that people’s happiness is a strong indicator of how long they will live.

Ideas included harmful changes in the immune system or stress hormones could result in an increased death risk.

However, the research team in Australia and the UK said these studies did not deal with reverse causality, i.e. people who are unwell are not happy in this situation.

The Million Women Study required participants to rate their health, stress levels and happiness on a regular basis.

The results revealed that whether people were “mostly”, “usually” or “never” happy had no effect on their chances of dying during the study’s duration after factors such as whether they smoked and their general health were taken into consideration.

One of the University of New South Wales researchers, Dr Bette Liu, said that illness causes unhappiness, but unhappiness doesn’t cause illness.

She said the researchers found no direct impact of stress or unhappiness on mortality, even in a decade-long study of one million women.

Professor Sir Richard Peto from Oxford University is co-author of the study. He said that light smokers had twice as much risk of an early death and regular smokers had three times the risk of dying during the duration of the study, but happiness wasn’t relevant.

He said if people began to massively overeat or consume large amounts of alcohol, that could have an indirect impact, but happiness on its own did not have any direct material effect on lifespan.

He did, however, warn that the “myth” may be too deep-rooted to shake off.  He said people will still believe that stress causes heart attacks despite this new research.

Professor Yves Rolland and Dr Philipe de Souto Berreto from the University Hospital of Toulouse, France, said that further research from the prospective of a lifecourse is necessary because happiness during critical periods like childhood might have important consequences for adult health.