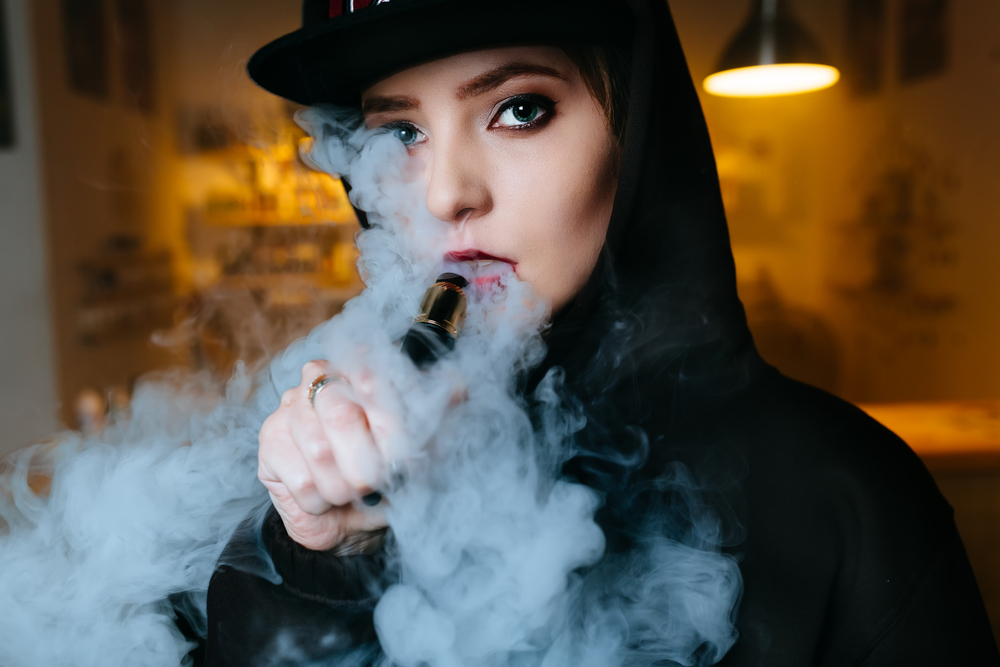 The number of people who vape in the UK has reached three million for the first time.

New statistics collated through a survey conducted by Action on Smoking and Health (ASH) showed that there are more than 3 million vapers in Great Britain today. This represents a four-fold increase since 2012.

The poll suggested that the majority of people start using e-cigarettes after giving up smoking, and 40% of people start vaping to try and quit or cut down. The figures are based on survey responses from a pool of 12,000 adults.

The growing popularity of vaping suggests that more people are aware of the benefits of switching from smoking, but research shows that some people still have questions about the safety of e-cigarettes. Earlier this year, Public Health England officials suggested that e-cigarettes should be made available on prescription to try and encourage smokers to quit, and MPs debated relaxing restrictions to encourage more people to try vaping instead of smoking. Despite this, it seems that some smokers are still reticent, and some have reservations, believing vaping to be as harmful as smoking. Although there has been an increase of 10% in the number of e-cig users in the last year alone, around a third of smokers have never tried vaping.

Research conducted by ASH demonstrates that people still have concerns about vaping, with around 22% of smokers saying that they believed vaping to be worse than smoking. Only 17 percent of those surveyed agreed that vaping was much less harmful than smoking tobacco.

Chief executive of ASH, Deborah Arnott, said that UK policy is moving in the right direction, but there are still many smokers who could benefit from swapping cigarettes for e-cigarettes.

Dr Leonie Brose, from King’s College London, stressed that there is still a belief, which she described as “worrying”, that vaping is as damaging as smoking. To combat this problem, Dr Brose supports the introduction of more public health campaigns and continued efforts to promote vaping as an alternative to smoking.