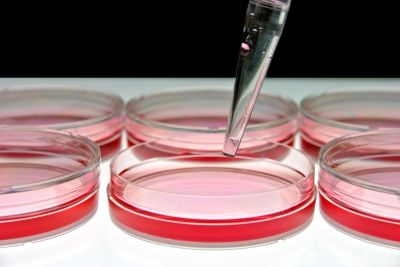 Coconut and coconut oil are now known to have many health benefits. For instance, it helps proper functioning of a number of the glands in the body.

Coconut oil is also said to be good for your hair and skin, and is used a lot in cooking.

However it seems the product may also have beneficial effects on oral health; which if true will be a great substitute to toothpastes laden with chemicals. This includes fluoride which while a naturally occurring chemical found in water is a manufactured additive in toothpaste products.

Although dentists are in favour of added fluoride in toothpaste growing numbers of people are becoming sceptical. Can coconut offer a more natural alternative?

Recent research on coconut oil appears to show that it kills off bacteria in the mouth. It is apparently particularly effective in killing Candida albicans which grows as a fungus in the oral cavity.

Candida albicans is a particularly nasty end product as it not only afflicts the mouth it is also affects the genital area in humans.

The research was carried out by scientists at the Athlone Institute of Technology (AIT) in Ireland. They discovered that coconut oil is a natural anti-bacterial agent that is able to attack a number of bacteria not just Candida albicans.

They found that coconut oil was particularly effective in killing off many strains of Streptococcus bacteria which inhabit the mouth. This includes Streptococcus mutans which is an acid-producing bacterium – a major cause of tooth decay.

So, if you are looking for an alternative to toothpastes, in particular those laden with harsh chemicals and added fluoride, then dabbing a small quantity of coconut oil on your toothbrush could be the answer.