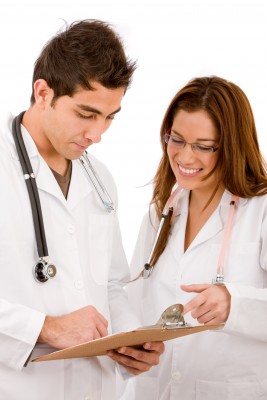 Surrogacy it seems is on the increase in India as a way for many couples to have a child. However much of this is via tourism rather than home grown.

This has worried the Indian Government who has now decided to try and regulate what is described as the practice of renting a womb. Hundreds of births last year resulted from surrogacy.

As the law stands today, a woman younger than 21 or older than 35, cannot act a as a surrogate. Nor is any Indian woman allowed to carry more than 5 live births; this number also includes her own children.

Known as the Assisted Reproductive Technologies (ART) Regulation Bill, the legislation aims to strengthen the existing law by preventing a potential surrogate to have more than 3 embryos implanted. The spouse of any surrogate must also approve the behaviour.

Finally, and perhaps more controversially, only Indian citizens can act as surrogates. Further, medical authorities are banned from sending the woman abroad.

Speaking with reporters, the medical director of the Rotunda Centre for Human Reproduction in Mumbai, Dr. Gautam Allahbadia said: “Surrogacy will be easiest to do in India.

“Once it becomes law, there will be absolutely no legal tangles. A couple can take their  baby away with a birth certificate that will carry the genetic parents’ names, so all these rules, guidelines once they become a law, means that everything will become very easy.”