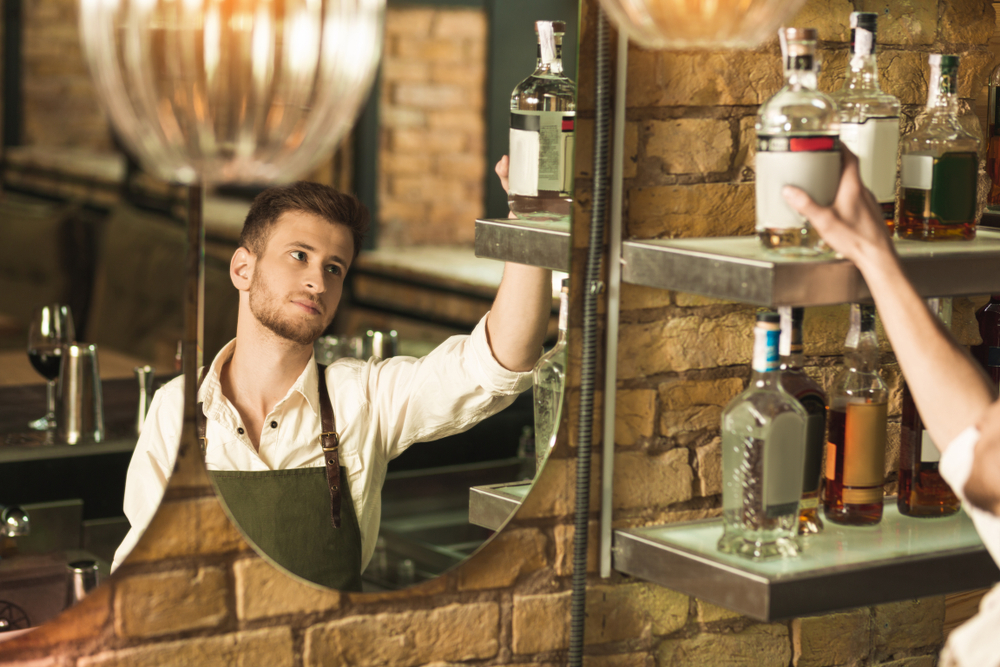 A new study suggests that giving up alcohol for just one month can bring significant health benefits.

New research claims that laying off the booze for a month can result in lower blood pressure and improved liver health. Many people are aware of the long-term benefits of quitting heavy drinking, but researchers believe that giving up drinking altogether can contribute to a health boost among those who stay within the recommended weekly intake of 14 units of alcohol in just four weeks.

Kevin Moore, a professor of hepatology and the head of the Royal Free Hospital’s alcohol liaison service, said that the findings of his study show that anyone can benefit from giving up alcohol in a relatively short space of time. Even those who drink in moderation saw health benefits within a month of abstaining. The findings of Prof Moore’s study are set to feature in an episode of the Channel 4 documentary series, Live Well for Longer.

During the trial period, Prof Moore and his team followed three groups of women. The women were divided into groups based on their average weekly consumption, with light (14 units or less per week), heavy (around 28 units per week) and very heavy (approximately 36 units per week) categories.

The women involved in the study underwent a series of tests both before and after the experiment. The assessment was designed to measure blood pressure, liver health and function and the presence of cytokines, proteins that may be involved in the process of the development of cancerous cells.

After a month, the results were surprising for many who participated in the study. Even those who drank in moderation noticed significant differences. Liver stiffness fell by an average of 14 percent, the level of cytokines also fell by 14 percent, and the systolic figure for blood pressure monitoring dropped by 6mmHg. This is enough to take a high reading into the normal zone.

The findings were even more interesting in the groups of higher consumption. In the group averaging an intake of 28 units per week, cytokine levels fell by 36 percent and blood pressure dropped by 9mmHg. There was no difference in liver stiffness. Among the group of the heaviest drinkers, cytokine levels dropped by 40 %, liver stiffness was reduced by 15% and blood pressure fell by 10mmHg.