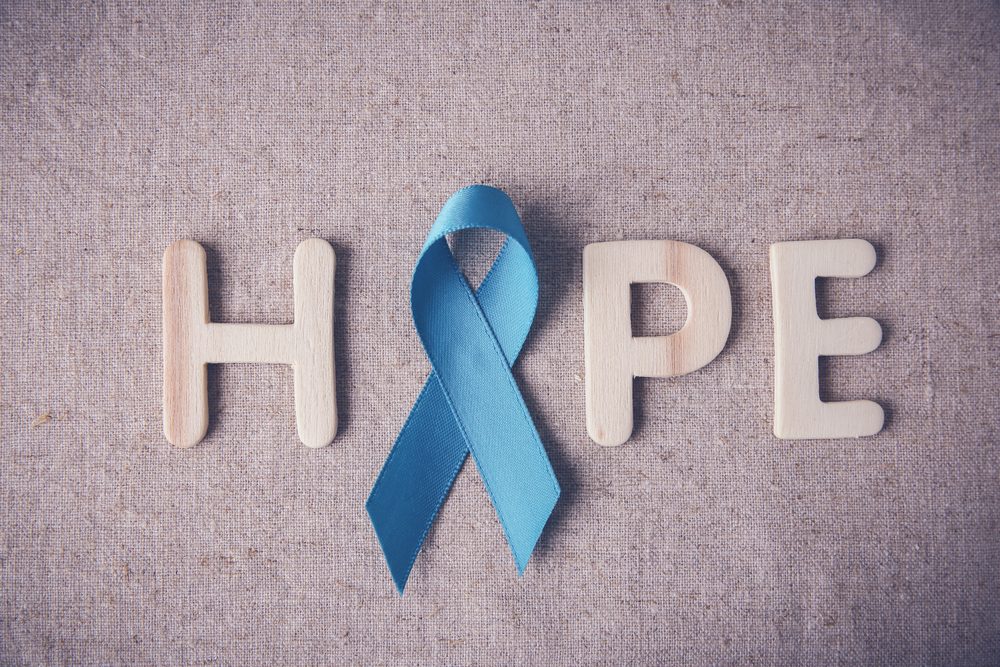 NHS England has shared details of a significant breakthrough in trials used to find a more effective, quicker prostate cancer diagnosis method. CEO of NHS England, Simon Stevens, said that a ‘one-stop service’, which is currently under trial in London, could reduce diagnosis time from around six weeks to a few days.

The testing process currently involves a series of biopsy tests and an MRI scan, which requires a number of visits to hospital. Results usually take six weeks. Now, NHS England is working on a ‘one-stop’ service, which could reduce the time it takes to diagnose prostate cancer dramatically. The new MRI scan, known as mpMRI, is currently being trialled at three hospitals in West London. The scan provides even more detailed imagery than a conventional MRI scan, and in around 40 percent of cases, it can give a same-day diagnosis. If a patient requires a biopsy, 3D MRI scans are combined with ultrasound images to take samples. This procedure all but eliminates the risk of sepsis.

Mr Stevens described the research as “world-leading” and added that it represents an “encouraging breakthrough in prostate cancer diagnosis.”

The scanning technique is currently under trial at Charing Cross Hospital, Queen Mary’s Hospital, Roehampton, and Epsom Hospital, and it will involve around 5,000 men over the course of the next 24 months. Chairman of Urology at Imperial College, Professor Hashim Ahmed, said that the aim of the trials was to show the NHS that it was possible to allow patients “fast access to high-quality prostate MRI”, which would prevent many men from requiring invasive procedures to obtain biopsy samples and ensure those who did need biopsy testing would be treated using precision techniques. The aim is to find “high risk tumours” earlier and hopefully, provide patients with a much better prognosis.