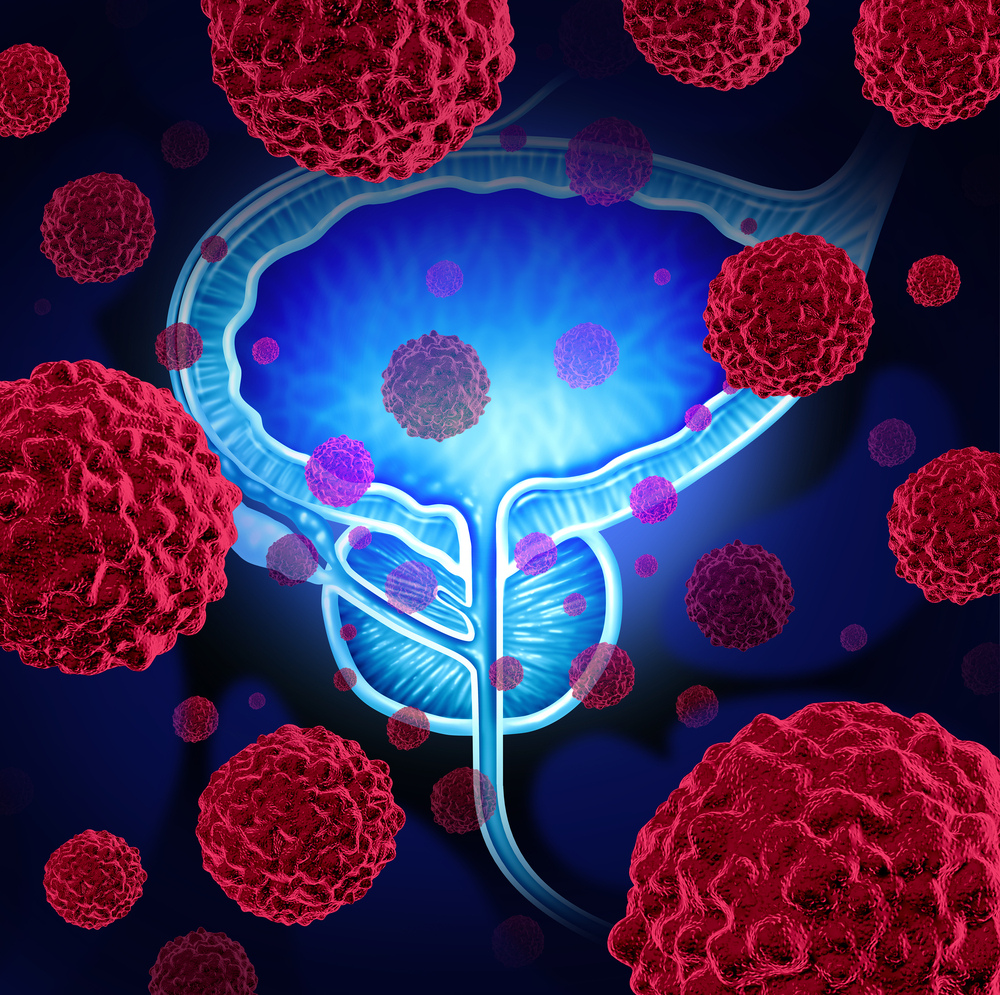 For the first time since records began in the UK, the number of men who died from prostate cancer has exceeded the number of women being killed by breast cancer.

The latest figures show that in 2015, breast cancer caused 11,442 deaths and 11,819 men died from prostate cancer. In light of the news, Prostate Cancer UK has called for more funding for research to improve diagnosis and treatment methods. Prostate is now the third biggest cancer killer behind lung and bowel cancer.

Although prostate cancer has become more prevalent in the last few years, mortality rates have decreased, meaning that more men are surviving cancer. However, the rates are not progressing as quickly as breast cancer. Mortality rates have decreased by 6 percent in the last decade for prostate cancer and 10 percent for breast cancer.

Experts believe that an ageing population is contributing to increasing rates of prostate cancer, but this is a form of cancer that doesn’t just affect older men. Gary Pettit was just 43 when his doctor diagnosed him with prostate cancer. He had no clear symptoms leading up to diagnosis, but blood tests revealed abnormally high levels of PSA (prostate-specific antigen) and this prompted doctors to order further tests. Gary was treated within weeks at Royal Marsden Hospital and he realises that he was very lucky. His message to other men is to get checked out on a regular basis and to see a doctor if you have symptoms that may be associated with prostate cancer, such as needing to urinate more frequently or having a sudden urge to urinate.

Chief executive of Prostate Cancer UK, Angela Culhane, has called for more funding for prostate cancer, which receives around half the funding earmarked for breast cancer. Investing more in research would help to improve diagnosis methods to ensure that more cases are diagnosed at an early stage when treatment is more likely to be successful.