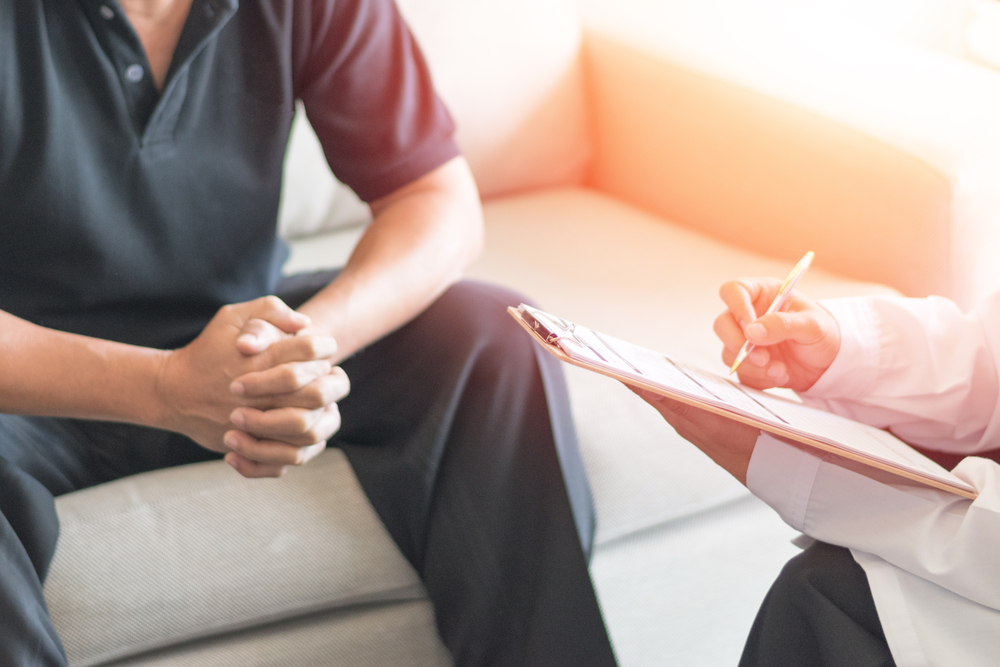 A charity has raised concerns over late prostate cancer diagnoses, after a study revealed that 37 percent of cases are diagnosed at an advanced stage.

A report by the charity, Orchid, revealed that almost 4 in 10 cases of prostate cancer are diagnosed at a late stage (stages three and four). A quarter of cases are currently diagnosed in Accident and Emergency.

Recently, figures revealed that the number of men dying from prostate cancer had exceeded the number of women losing their lives to breast cancer for the first time, and Orchid is keen for health ministers to take urgent action to improve survival rates. The best way to do this is to diagnose more cases at an early stage when prostate cancer is much more treatable. The ageing population poses a risk of a “ticking time bomb” according to the Orchid.

Chief executive of the charity, Rebecca Porta, said that studies indicate that prostate cancer is going to become the most prevalent form of cancer in the UK in the next 12 years, and unless urgent action is taken, there is going to be a “crisis”, which means that patients are being diagnosed or treated effectively.

To compile the report, the charity used information from leading prostate cancer experts and organisations including NHS England and the National Prostate Cancer Audit. Researchers found that 42 percent of patients saw their GP with symptoms at least twice before being referred for further tests. Six percent of patients saw their GP more than five times before seeing a specialist.

Urological surgeon at Barts Health NHS Trust, Prof Frank Chinegwundoh, claims that awareness of the disease is too low. In the UK, 25% of prostate cancer cases are diagnosed at the most advanced stage, compared to just 8% in the US where awareness is much greater and screening is more commonplace. The report called for more to be done to inform patients about symptoms, to make screening more widely available and to improve diagnosis methods.