World Cancer Day: Death Rates Down by 10 Percent in a Decade-6204 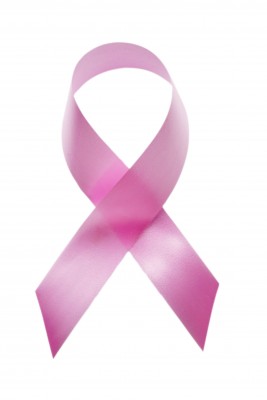 Figures show that rates of death from cancer in Britain have decreased by around 10 percent in the last decade.

It is thought that the reason for the decline is due to improvements in treatment and diagnosis.

However, the number of diagnoses has increased because more people are living for longer and develop cancer when they reach old age.

Nearly 50 percent of deaths from cancer in 2013 were from bowel, breast, lung or prostate cancer. But the combined death rate for these types of cancer has declined by around 11 percent over the past decade, whereas other types of cancer, such as pancreatic and liver, have increased death rates.

Chief executive of Cancer Research UK, Sir Harpal Kumar, said that a large number of people are still being diagnosed with and dying from cancer in countries worldwide. He said Cancer Research UK is pointing research toward how to attain diagnosis earlier and how to manage cancers that are difficult to treat.

CRUK scientists are working on new drugs, tests and radiotherapy and surgical techniques, he went on to say. He stressed the importance of celebrating how well things have enhanced, whilst at the same time renewing their commitment to saving more cancer patients’ lives.