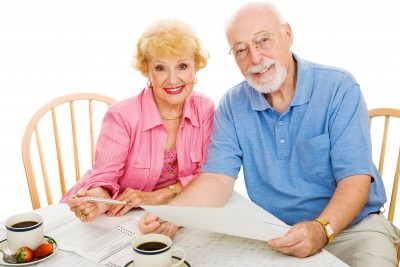 Medical scientists think they have found a link between weight loss in later life and the onset of dementia.

Researchers studied 1800 Japanese-American men over a period of 32 years. For the first 26 years there was nothing significant about their behaviour. However scientists noticed that during the next 6 years there seemed to be a relationship developing between their memory loss and a loss in weight in 112 of those involved in the study.

While the loss in weight in each of the 6 years was negligible, scientists believe it is the cumulative effect with around 10% of body weight lost that matters.

The suggestion is that if an older person starts to lose weight in later life then it could indicate the early signs of dementia.

Once dementia takes hold though the likelihood of even more loss of weight occurring is high, not least because sufferers forget to eat.

In turn, physical and physiological problems will emerge making the individual dependent.

As such, researchers believe that it is now vital to start thinking about the nutritional needs of older people, especially those who may have the potential to develop dementia.

The scientists suggest that till more is known about the link between the psychological disorder and weight loss, medical experts and carers should take a more serious look at nutrition and weight change.

As the population of the world gets older with people living longer, dementia will become a growing, major problem.

As such, it is vital that authorities start taking studies like this much more seriously. Otherwise the public health cost will be enormous.