Pregnant women are unsure of how much to eat, survey reveals-7800 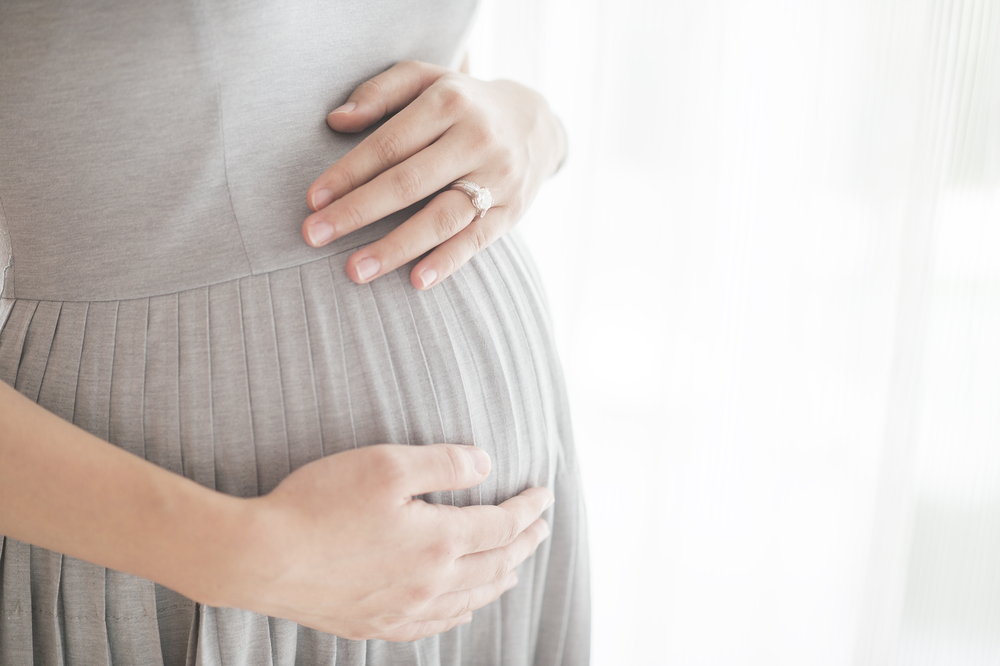 A new survey has revealed that pregnant women are unsure about how much they need to eat. Research conducted by the National Charity Partnership showed that only a third of pregnant women knew that they didn’t need to consume extra calories for the first two trimesters.

According to NICE guidelines, pregnant women should stick to the recommended daily intake for an average woman for the first two trimesters and then increase their intake by 200 calories per day in the final phase. The NCP, which comprises the British Heart Foundation, Tesco and Diabetes UK, is concerned that pregnant women aren’t aware of calorie intake recommendations, with many assuming that they need to eat more throughout their pregnancy.

Research conducted on 2,100 women in the UK showed that more than a third of pregnant women thought they should be eating at least 300 extra calories per day for the duration of their pregnancy, while more than 60 percent thought they needed more calories in the early stages.

In light of the findings, the NCP is working with experts from the Royal College of Obstetricians and Gynaecologists to make dietary information more accessible to pregnant women and to banish the myth that women need to ‘eat for two’ when they’re expecting. More than a quarter of those surveyed admitted to using their pregnancy as an excuse to overeat and indulge in unhealthy food.

Head of prevention for the NCP, Alex Davis, said that it’s essential that pregnant women understand the importance of eating healthy, nutritious meals and sticking to recommended serving sizes throughout pregnancy.