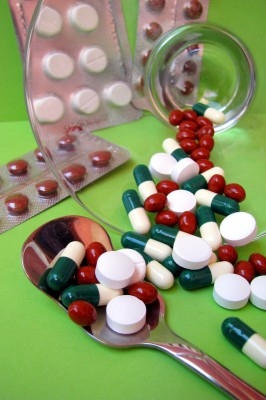 The pro-life group called Life Allways has been accused of playing the race card with their billboard advert that appears to target black people. The advert shows a picture of a young black girl, with a caption reading: “The most dangerous place for an African American is in the womb.”

One of those outraged by the advert is local council woman Letitia James who told reporters: “It is misguided to use Black History Month as a tool to promote this message.”

She added: “Every woman has the right to make personal choices in regards to her body, and I respect many different points of view, but to compare abortion to terrorism and genocide is highly offensive.”

Ms James also attacked the anti-abortion group’s web site for their lack of proper information regarding pregnancy. She said: “[they are] notorious for being intentionally vague concerning their agenda to deter women from seeking abortion services; and some have been accused of being deceptive about abortion risks and procedures while intentionally targeting poor and working-class women, immigrant women, and women of colour to utilize their services.”

Life Allways defends the advert citing studies which show that black women had the highest number of abortions in 2009, with 40,798; Hispanics lie in second place with 28,364 abortions.

When asked his opinion one passerby said: “I think they’re trying to send a message to us African-Americans because we do do a lot of abortions and I think we shouldn’t be doing it.”

The main target for anti-abortion groups is Planned Parenthood, a non profit making organisation that helps women make personal choices. Calling the advert reprehensible, a spokesperson for the organisation said: “…Planned Parenthood knows that every woman, of every background, takes her health decisions seriously and makes deeply personal decisions after consulting with her doctor and with loved ones she trusts.”