Cosmetic surgery takes a tumble in the popularity stakes-3879 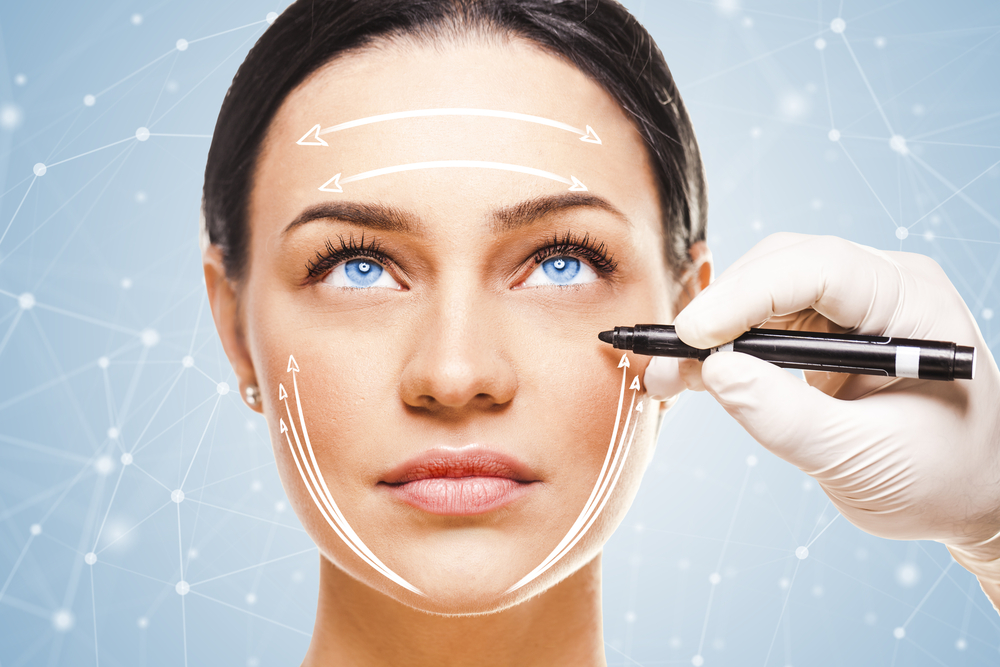 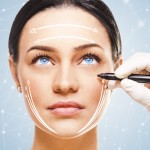 The latest statistics show that the number of people undergoing cosmetic surgery fell by 40 percent in 2016. According to the British Association of Aesthetic Plastic Surgeons (BAAPS), the number of surgical procedures dropped from 51,140 in 2015 to 30,750 procedures in 2016.

The author of the report, Rajiv Grover, a plastic surgeon, suggested that more and more people are choosing non-surgical alternatives, which are cheaper and more convenient than surgery. Popular examples include chemical peels, Botox, and fillers.

Mr Grover, former president of the BAAPS, said that people are more inclined to make conservative investments, and less willing to pay for costly procedures.

Although there has been a reduction in surgical cases, non-invasive treatments continue to boom. Mr Grover, a consultant, suggested that there is a perception that these treatments are safer, but that isn’t always the case, as they are not regulated in the same way as surgical treatment. Mr Grover claimed that regulation was “lax” and the industry is “rife” with “maverick behaviour”. His advice to the public was to be vigilant, and to undergo treatment provided only by those with medical training and the relevant expertise.

The audit showed a decrease in surgical procedures of 39.1 percent among women and 47.8 percent in men. Breast augmentation was the most commonly performed procedure; however, there was a 20 percent fall in the number of operations performed between 2015 and 2016. The most common operation for men was rhinoplasty (nose job). The number of brow lift procedures took the biggest tumble, falling 71 percent in just 1 year. In contrast, male abdominoplasty (tummy tuck) became increasingly popular, with a rise of 47 percent.