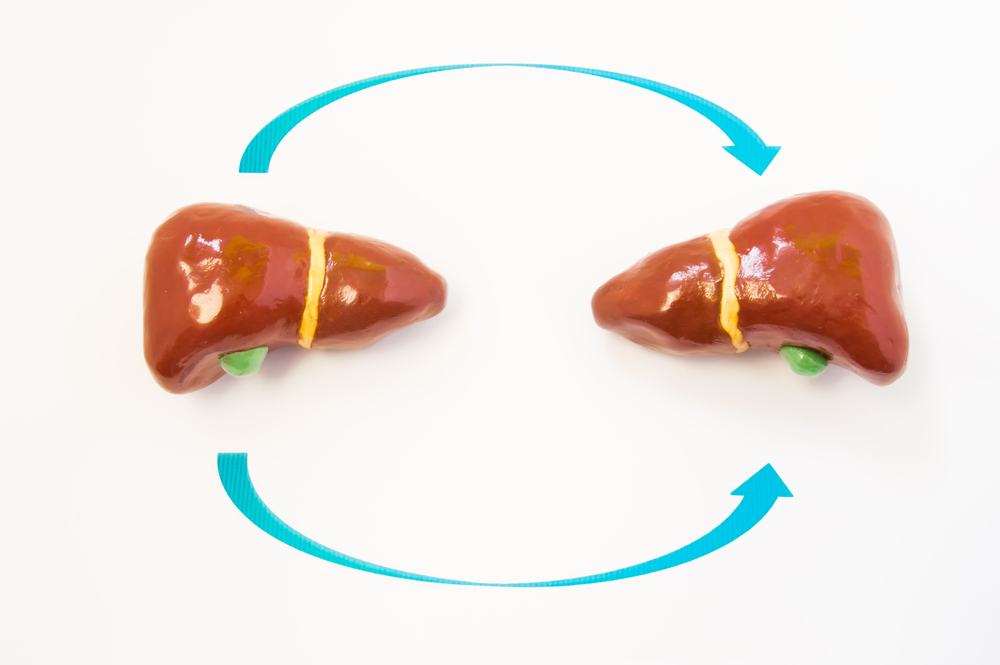 A 31-year old woman who very nearly lost her life while waiting for a donor liver has urged the rest of the UK to adopt the Welsh donor system. Ellie Lacey, from Cardiff, underwent emergency surgery last year after being diagnosed with acute and unexplained liver failure. Ellie was lucky to survive and she is now using her experience to try and encourage people to talk about organ donation and to urge ministers in the UK to follow the Welsh example.

Currently, in Wales, you have to actively opt out of organ donation, while in other parts of the country, you have to join the organ donor register to provide consent for your organs to be used. Ministers in England and Scotland are considering proposals, which would bring their respective nations in line with the system currently employed in Wales.

Ellie was told that her only chance of survival would come in the form of a donor liver, but there is a severe shortage of donor organs available. As soon as the diagnosis was confirmed, Ellie joined the waiting list and a global search for a suitable donor liver commenced. Ellie was lucky and she had surgery last January. Now, she is using her own experiences to encourage families to discuss organ donation more openly and to urge other countries to use the Welsh system.

Ellie was caught completely off-guard by her diagnosis and she went from feeling tired and a bit under the weather to holding out desperate hope for a transplant in the space of weeks. She said that her story has made her determined to put the issue of transplants and organ donation on the agenda and she hopes that others will be inspired by her tale. Even if it saves just one life, it’s worth speaking more openly about donation and ensuring that your family would understand and be aware of your wishes in the event that you were in a position to help others. It can often be assumed that donation wouldn’t be an avenue an individual would wish to pursue, but often, this is deduced without actually ever having had that conversation.