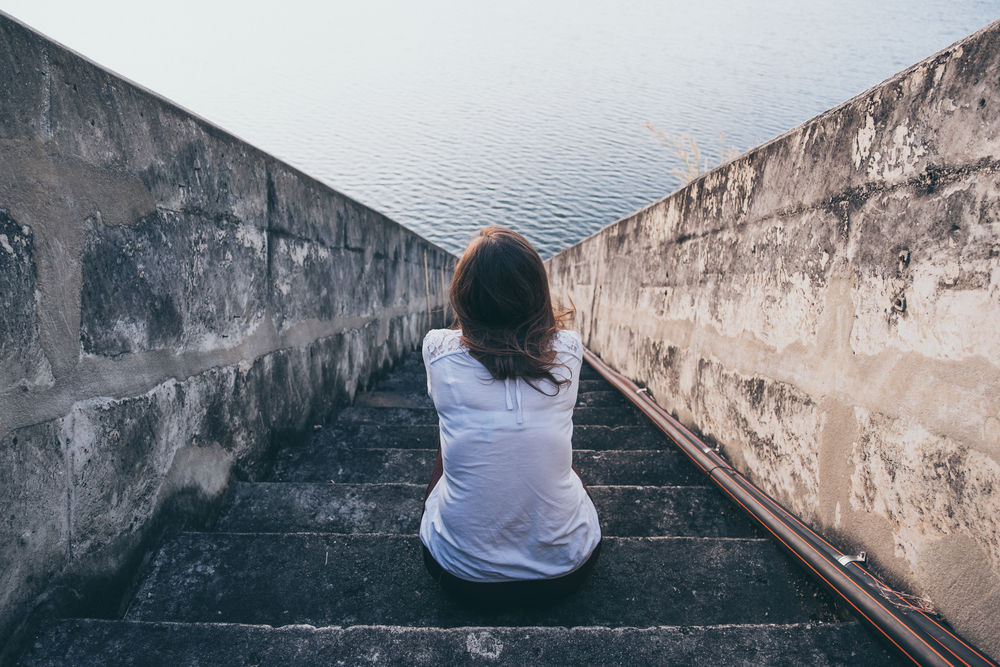 New figures from NHS Digital suggest that at any given time, 1 in 6 people in England suffer from a mental health condition.

The statistics indicate that the vast majority of people will either experience mental health problems or know somebody who has symptoms of a psychological condition. Mental health issues are often a lot harder to spot than physical problems due to the lack of visible symptoms, but research suggests that mental health conditions are increasingly prevalent in England. There is also a suggestion that the figures could be even more alarming, given that the statistics do not include more minor illnesses.

As the Prime Minister prepares to shed light on new measures to improve mental health diagnosis and treatment in England, there are several challenges facing the NHS and the Department of Health. Perhaps the most important consideration is the increasing prevalence of severe mental health illnesses. NHS Digital figures show that the proportion of people with ‘severe symptoms’ has increased from just under 7% in 1993 to over 9% in 2014. The rise has been particularly noticeable in women and although it is certain that people are more willing to see a doctor with signs of mental health problems than they were in years gone by, there is also a belief that modern life is contributing to rising rates. People are under more pressure, there’s uncertainty related to safety, security and financial stability and many are working long hours in stressful roles.

Research indicates that mental health is an issue that affects everyone, but there is a worrying trend emerging among young people. It is possible that changes in the way society views mental health make it more viable for young people to speak up about psychological symptoms, but the world has also changed, and young people are growing up in a very different society. There are worries about the influence of the media and social media and it’s common for young people to express concerns about expectations for the future and fear related to getting jobs, making money and growing up in a world where there are real threats, such as terrorism.