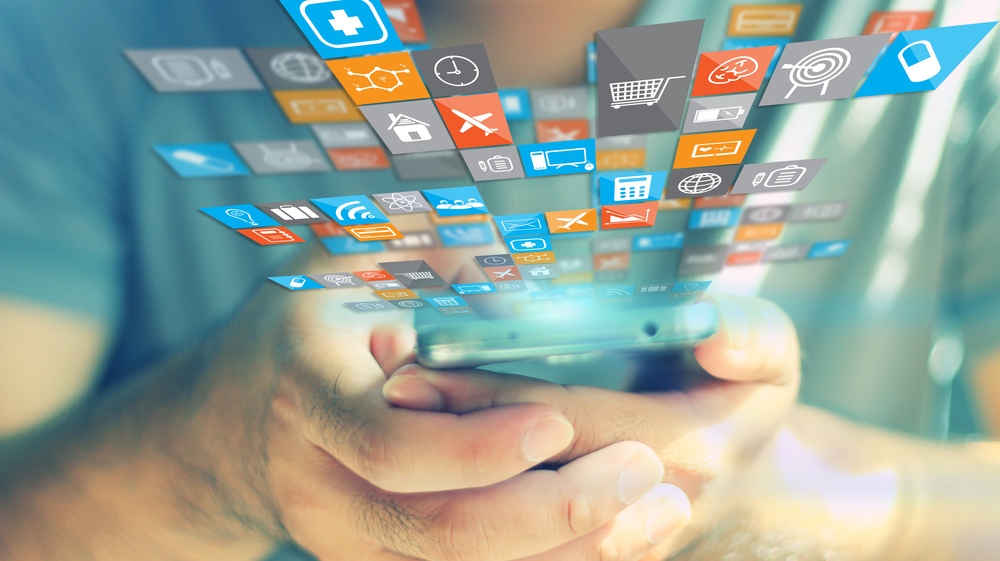 The Royal Public Health Society is set to launch a campaign to encourage social media users to log off for a month. The Scroll Free September campaign is targeting regular users of sites like Facebook and Twitter and urging them to refrain from checking in, sharing photos and updating their statuses for 30 days.

The society is hoping to show people that being less reliant on social media can improve mental health and wellbeing, reduce the risk of sleep problems and help to strengthen relationships. Research conducted by the organisation revealed that 50 percent of users aged between 18 and 54 believe that avoiding social media for a month would help them sleep better and improve their relationships with friends and family.

Teenager Rianna Parry, 15, is one of those gearing up to cut down on social media usage in September. A self-confessed “slave” to her phone, Rianna said that she checks her social media profiles as soon as she wakes up and often admits that she scrolls through pages and feeds “for nothing.” To combat the potentially negative effects of using social media, Rianna is going to try and avoid looking at her accounts during the evenings. Her friend, Emma, 14 is also going to make an effort to reduce her social media usage. Emma admits that it has become a habit to look at her phone all the time and she claims that it can be a distraction.

Shirley Cramer, from the Royal Public Health Society, said that there are clear benefits of using social media, but stated that it can also be harmful, especially for young people who admit to spending too much time attached to their phones and placing too much impetus on how they are judged or perceived online. A report published by the society claims that social media can have a negative impact on mental health, citing Instagram and Snapchat as the worst offenders.

Recently, comedian Russel Kane admitted that he had been to counselling for Internet addiction after he realised that it was affecting his life. He was prioritising looking at profiles and webpages over other things that should have come first, and he wanted to put the message out there that there’s no harm in admitting that you have a problem and asking for help.

Claire Murdoch, national director for mental health at NHS England, said that there should be a collective responsibility for managing the impact of social media and reducing the risk of mental health problems in young people.

The council is encouraging those who use social media to try and give up or cut down during the month of September.