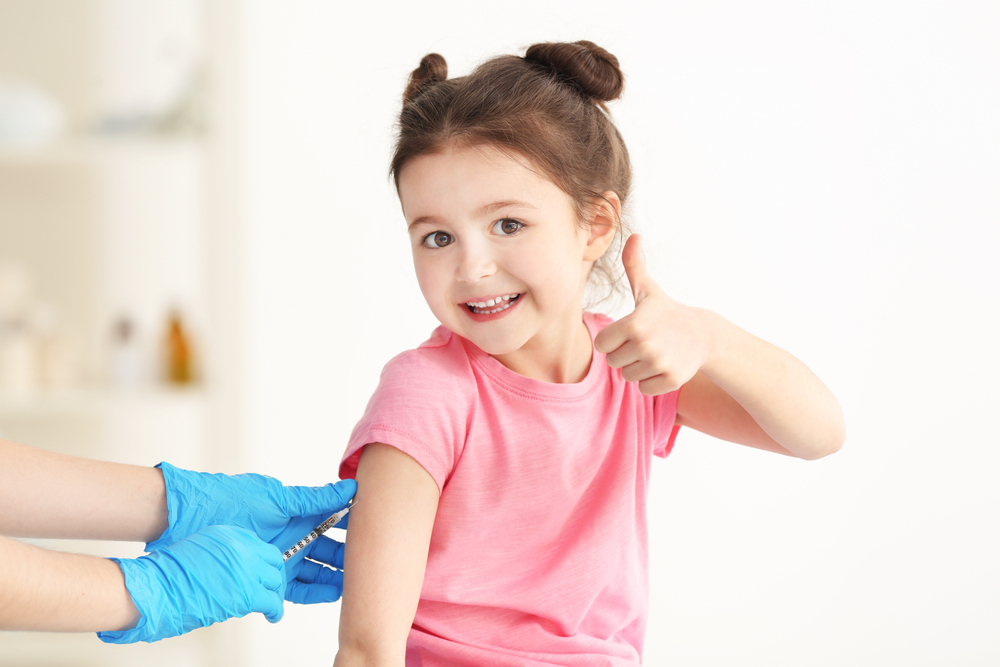 The boss of NHS England has admitted that anti-vaccine campaigns are gathering speed. Simon Stevens said that parents were being exposed to ‘fake news’ on social media and online campaigns, which are making it difficult to persuade them of the benefits of immunisation programmes.

Speaking at a recent health summit hosted by the Nuffield Trust, Mr Stevens said that measures need to be taken to improve access to reliable information, to eliminate unreliable sources, and to ensure that patients are aware of the benefits of vaccinating children. There has been a steady decrease in uptake for the measles vaccine in the last five years, and the MMR uptake rate is just 87.5% in England. This is significantly lower than the World Health Organisation target of 95% and was described by Mr Stevens as “a real problem.” Globally, the vaccine saves up to 3 million lives per year, but so-called “vaccine-deniers” are becoming more prevalent.

Mr Stevens said the proliferation of ‘fake news’ and stories that are designed to scare parents into thinking twice about vaccinating their children is making it tough to win public support for programmes that have been, and continue to be, incredibly successful in eliminating childhood diseases.

Research suggests that 90% of parents are in favour of vaccination, but over half have seen potentially harmful fake messages about the dangers of immunisation online. Parents have an innate desire to protect their children, and even a single story can make them decide against vaccination, despite the fact that programmes have been drawn up based on years of clinical research. Mr Stevens said that he has witnessed parents at his own daughter’s school talking about the dangers of vaccines and assuming that their children are not vulnerable to infectious diseases like measles and mumps.

In January, the Royal Society for Public Health advised social media channels and platforms to do more to “clamp down on fake news” and prevent social media from continuing to be a “breeding ground for misleading information and negative messaging.”

Mr Stevens said that NHS England is looking at ways to reinforce positive messages and to actively encourage parents to take the advice of health professionals. He compared the danger posed by opting out of vaccination to telling children to cross the road without looking both ways.