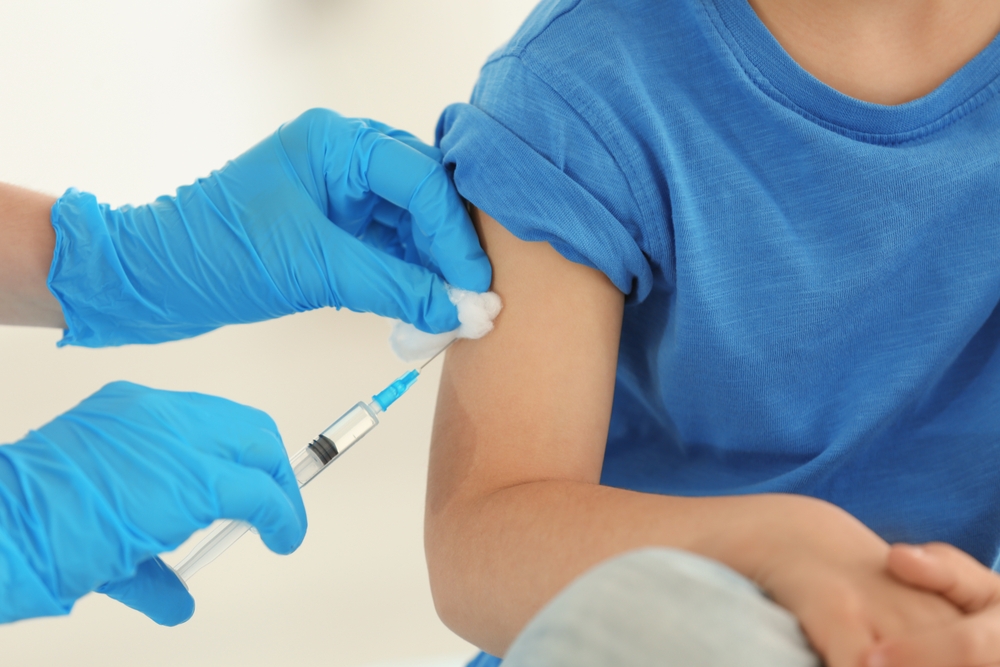 NHS bosses have called for children to be vaccinated against flu before Christmas in a bid to prevent the spread of infection around families and groups.

Doctors believe that illnesses spread very quickly and easily around the festive season as a result of children spending time with friends at schools and nurseries and then visiting friends and family around Christmas time.

The children’s flu vaccine, which is provided free of charge on the NHS for some children, is given via a nasal spray, which is described as “quick, easy and painless” by Dr Paul Cosford, from Public Health England. The scheme for free vaccines has recently been expanded and now covers children in reception and year 1, 2, 3 and 4 classes as well as 2 and 3 year-olds.

Doctors are worried that there is an elevated risk of spreading germs at Christmas time and this can put the elderly, as well as those with underlying health issues, at risk.

Dr Cosford, medical director for Public Health England, said that flu is linked to over 8,000 deaths in England and Wales each year and vaccinating children could help to reduce the risk of older relatives and people with weak immune systems developing the virus. Figures from the NHS show that only 18 percent of schoolchildren have been vaccinated using the nasal spray.

Dr Cosford explained that the nasal spray is a highly effective means of preventing children from developing flu, which could subsequently reduce the risk of other members of the same family or friendship groups suffering.

Medical director for NHS England, Prof Keith Willett, described children as “super-spreaders” and said that it was common for flu season to “reach its peak” over the festive period.