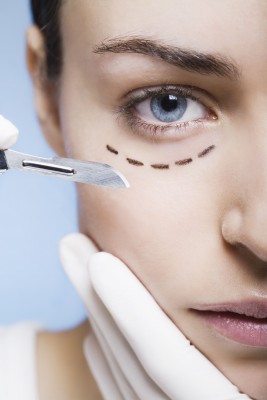 Cosmetic surgery is growing in popularity across the globe, including amongst ethnic communities.

Research by the cosmetic surgery profession has found that between 2005 and 2013, the numbers of people in minority ethnic groups opting for cosmetic surgery grew astronomically in the USA.

For example, procedures carried out on the Hispanic population rose by 84%, while procedures on Asian American citizens grew by 126%.

While this is welcomed by some, others (in particular within the ethnic groups themselves) are worried that it may be affecting ethnic minorities’ perception of what looks better.

One of the most popular types of treatment is Rhinoplasty, whereby the shape of the nose is altered.

However, Sylvia Barnett, an African American mother who’s daughter is a cosmetic surgery patient, is worried that her daughter could lose her ethnicity by undergoing Rhinoplastic surgery. It seems that her daughter wanted to make her nose to look more like those of her Caucasian friends.

Sylvia believes that the main influences are celebrities such as Halle Berry and Beyonce, who she described as being half Caucasian and half black.

She disagrees with the concept of cosmetic surgery, feeling that people should work with what they have and not try and change it simply to look more like a certain celebrity.

Sylvia is not alone in her worries. Some experts are starting to think that ethnic patients who decide to change their looks are doing so in order to hide their real ethnicity.

According to Martin Wong, who was a co-founder of an Asian pop magazine (now defunct), suggests that surgeries that offer specialist treatment to ethnic patients are simply fuelling the shame patients feel about their racial make-up.

Whatever the reasons behind the significant rise in cosmetic procedures in ethnic population groups, it doesn’t appear to dissipating. Rather, it continues to grow.